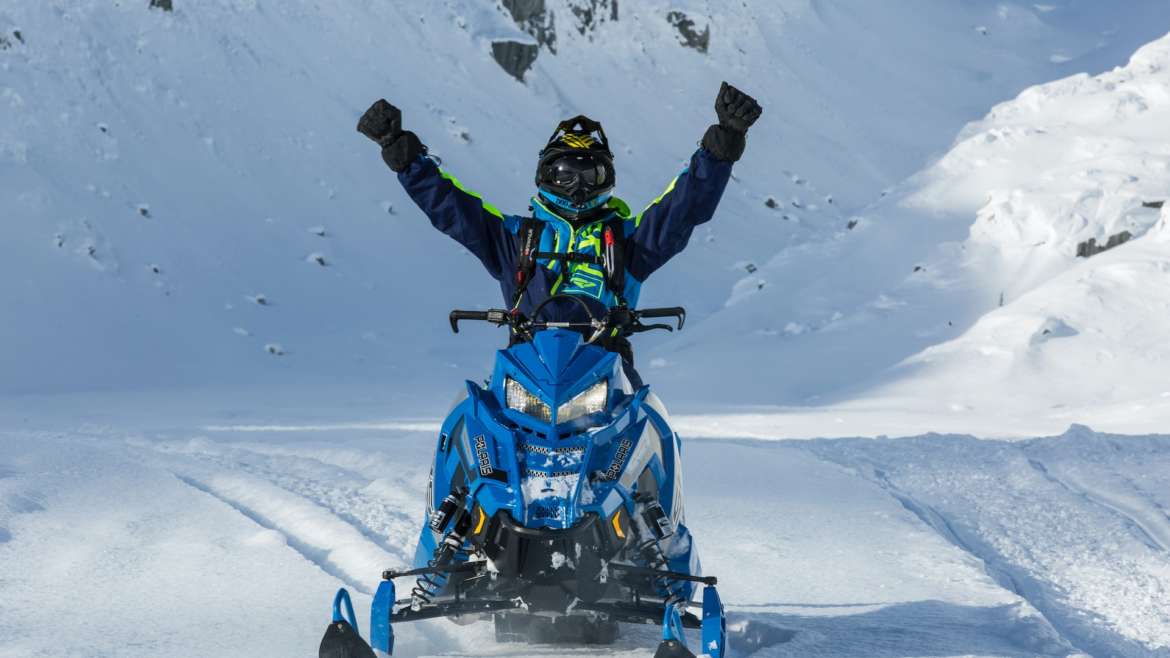 The IASC (Illinois Association of Snowmobile Clubs) is a not for profit corporation whose membership is comprised of Illinois snowmobile clubs. Its officers and members are volunteers who come from all walks of life.

The IASC was formed in 1972 as the first minified voice of Illinois snowmobilers. The -ASC initiated the Illinois snowmobile safety education program. Early years were spent as a watchdog for legislation unfavorable to promoting
legislation favorable to snowmobiling. The Illinois Department of Natural Resources (IDNR) is the government agency responsible for regulating snowmobiling in Illinois. Since 1977, the IASC has continually worked to improve the relationship with the IDNR. The result has been a mutual beneficial relationship.